An observation of progress in a landscape heavily damaged by man.

A DAY’S WORK offers a glimpse into the harsh realities of manual labor at a moment of relative peace and progress in a remote region of eastern Burma/Myanmar.

In a landscape already scarred by colonialism, logging, land seizure from indigenous peoples, civil war and neglect, the construction of a road looks like a further violation of nature. Yet until recently, the work done on this road—which cuts through areas that repeatedly suffered under the cruelty of the military—embodied progress. The mere possibility of a modern paved road connecting areas controlled by five warring parties (the Burmese army and rivalling ethnic rebel groups) marked a step towards peace and development.

A DAY’S WORK is both a short documentary and a film installation. Without dialogue, contrasting perspectives are shown on split screens, sometimes alternating, sometimes simultaneous. Distant, slow and well-composed aerial shots show an otherwise unattainable perspective, quite literally giving the bigger picture; they are complemented by handheld close-ups that follow the laborers at work, detailing individual actions without much context.

From above, we observe the tar being applied to the road like strokes of black paint. From a distance we notice patterns emerging from the repetitive nature of the work. Slowly, we figure out that this is a road construction site and we observe who is doing what. The men work with the tar. With brute force, they lift large barrels, roll and haul them about; once they have poured the boiling liquid where it is needed, the empty barrels are discarded in the countryside. The men are outnumbered by the many women who continuously lug the enormous amounts of dirt and gravel needed.

The hats and clothes that protect the workers from the sun, dust and smoke, also protect them from our gaze, and with it from judgement. While the camera seeks intimacy, we never get close to the workers themselves. They represent an anonymous global class, one that remains distant from us filmmakers and viewers—a distance highlighted from a drone’s perspective. Towards the end, the camera rises even higher, revealing what is merely a tiny stretch of the 200-kilometer future roadway on which these men and women toil—and the never-ending nature of a day’s work.

Since the coup in Feb. 2021, the entire country has been thrown back decades. The brutality inflicted is reminiscent of the horrors committed under military rule in the past—painful memories, all too familiar along the ancient narrow Loikaw-Taungoo road.

After five decades of civil war, dictatorship and isolation, a decade of opening-up, relative peace and democracy followed, bringing hope and a surge in activity throughout the country. A new road was to improve the lives of the people living in the remote hills of Kayah State, and provide long-overdue access to medical care and education as well as to the rest of the country and world. In the interim, the setbacks and obstacles have become larger than the roads that are not being built. As long as the military is in charge, such unfinished endeavors are reminders of all that still needs to be achieved. 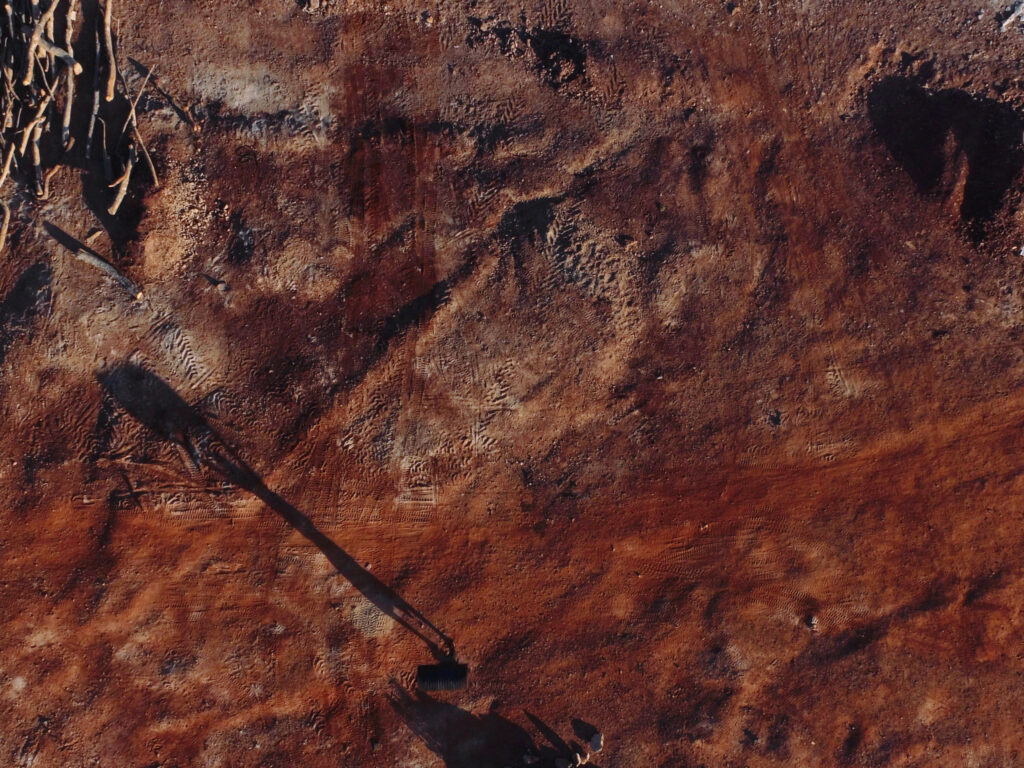 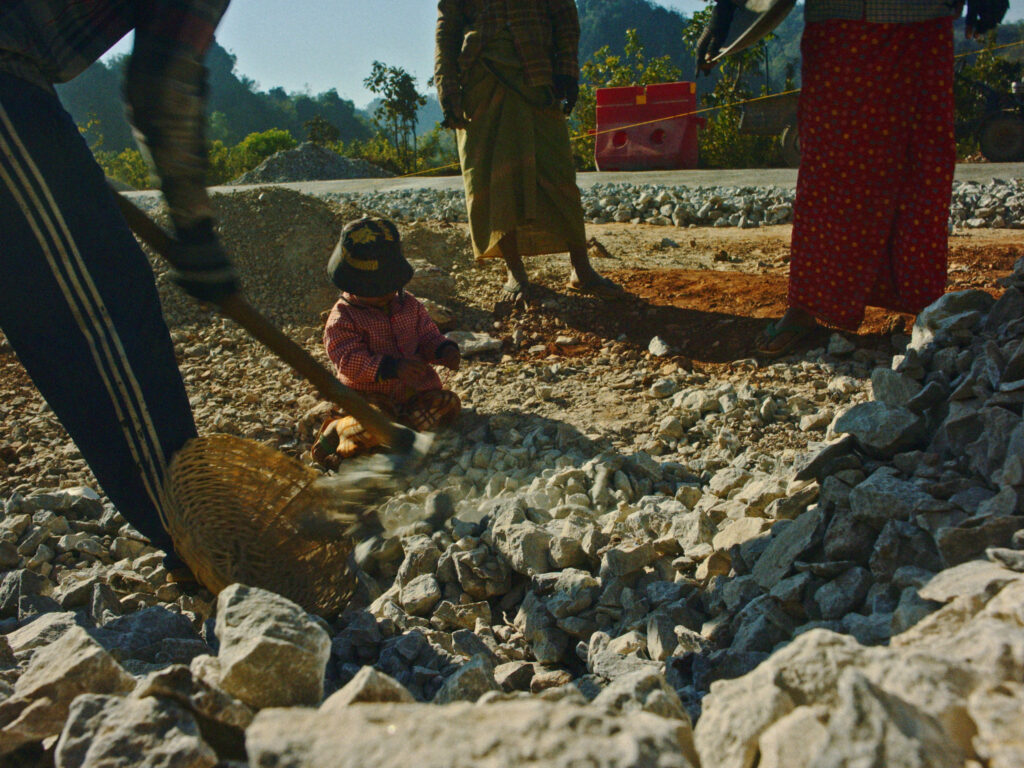 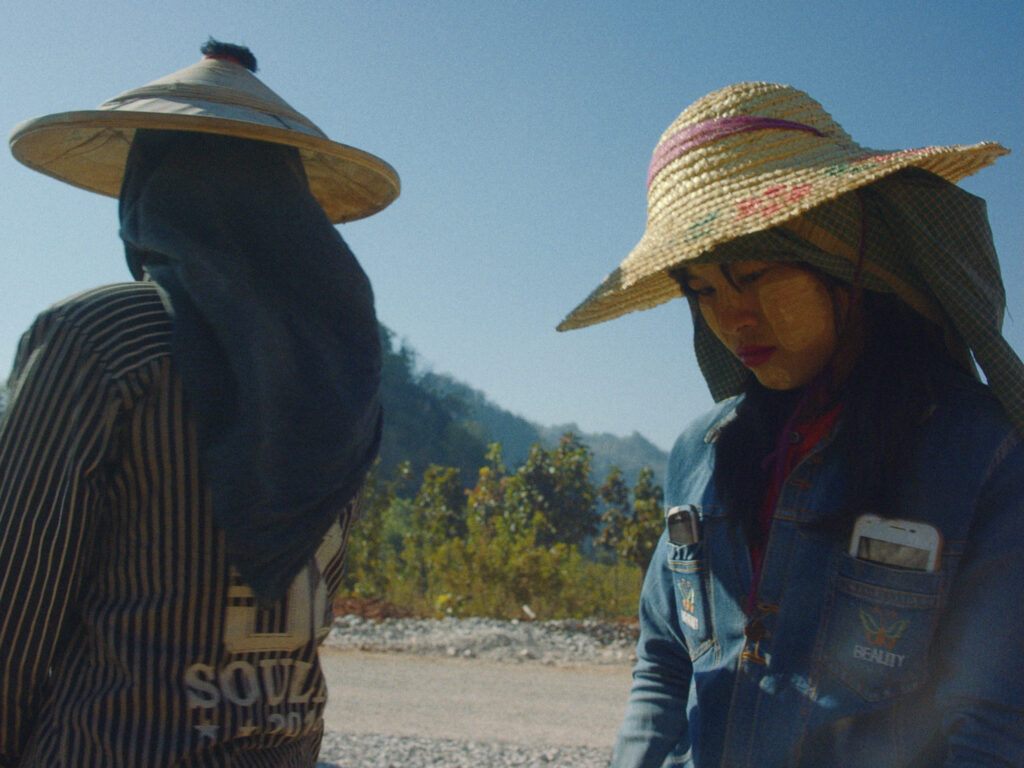 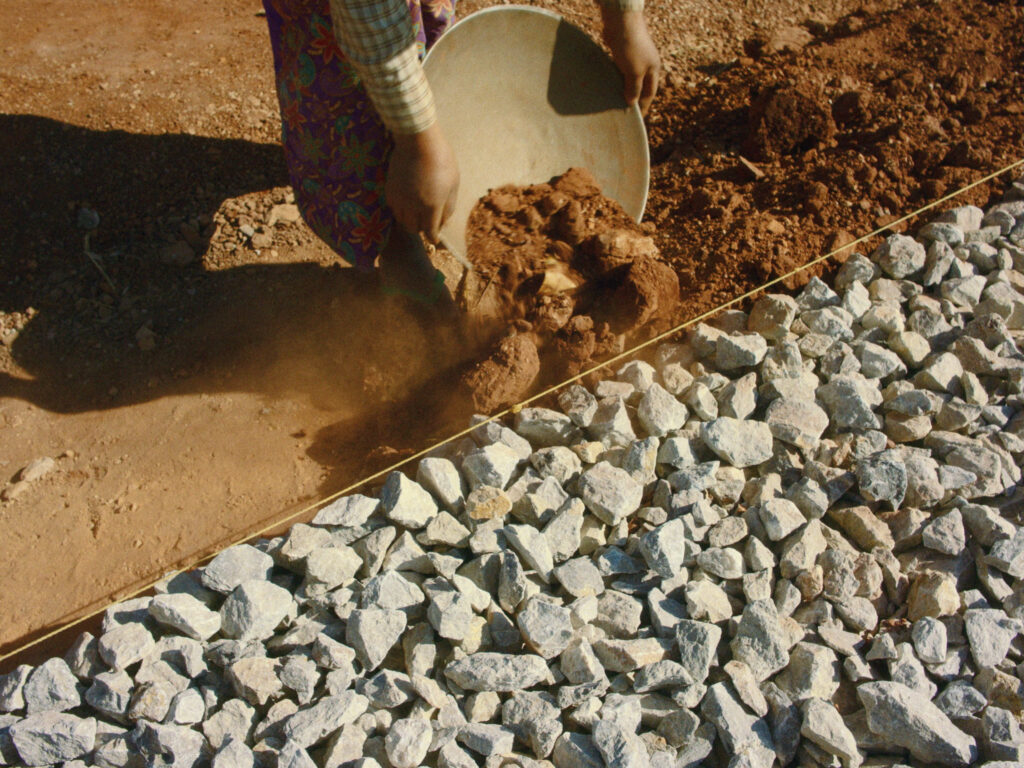 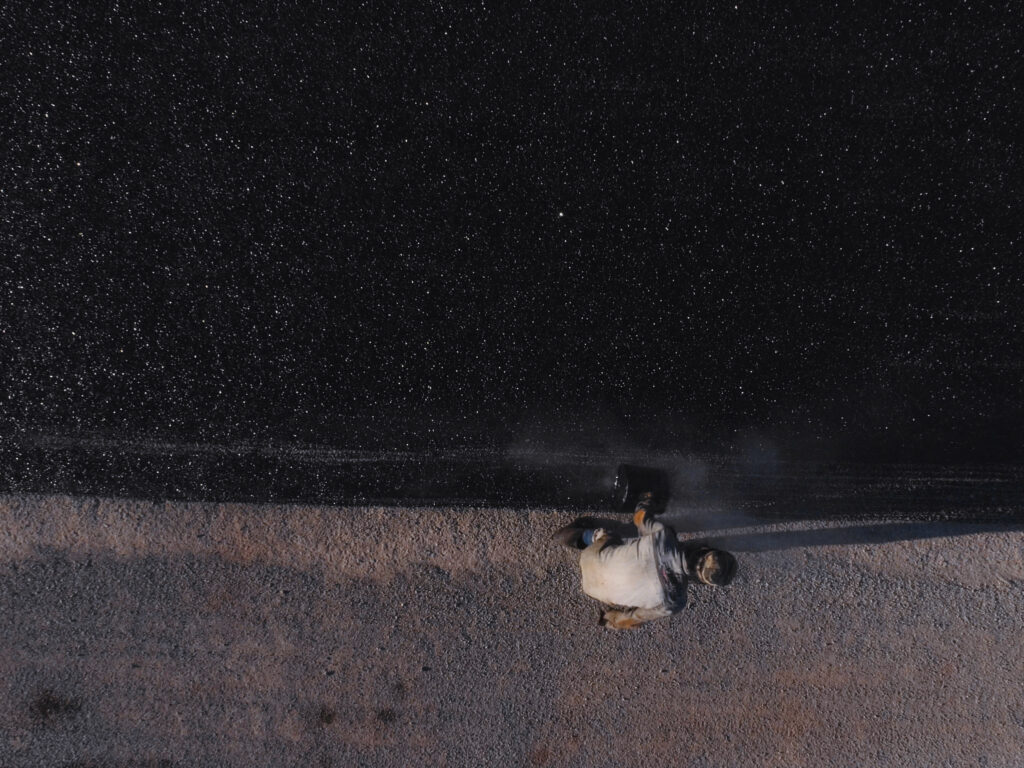 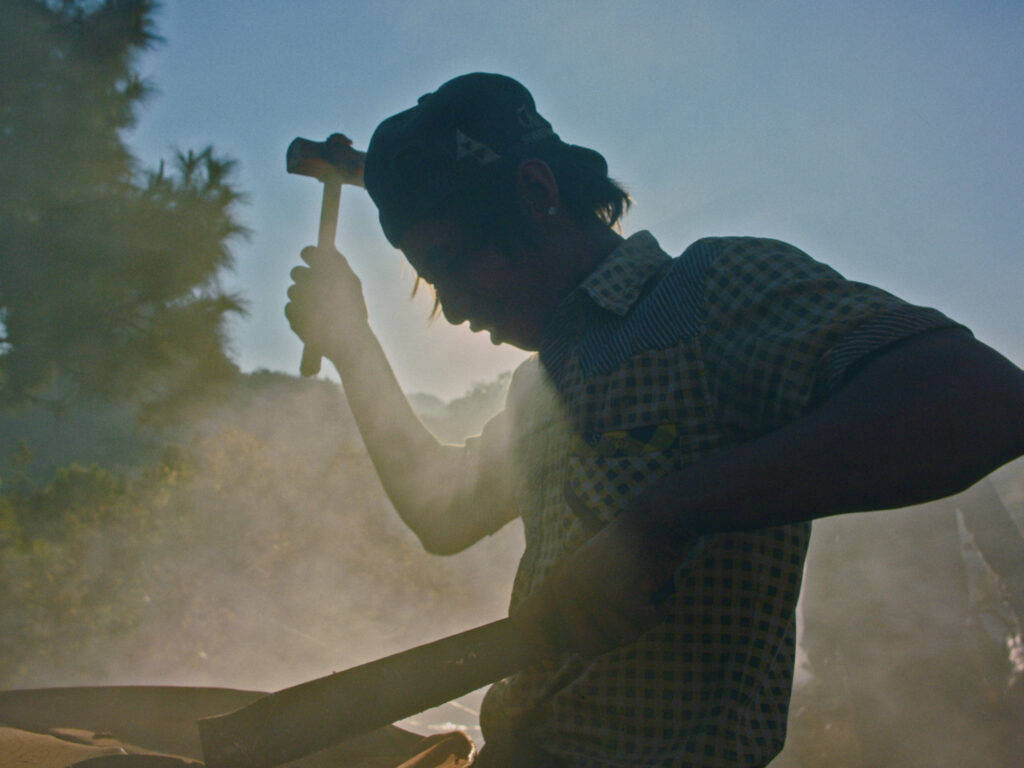 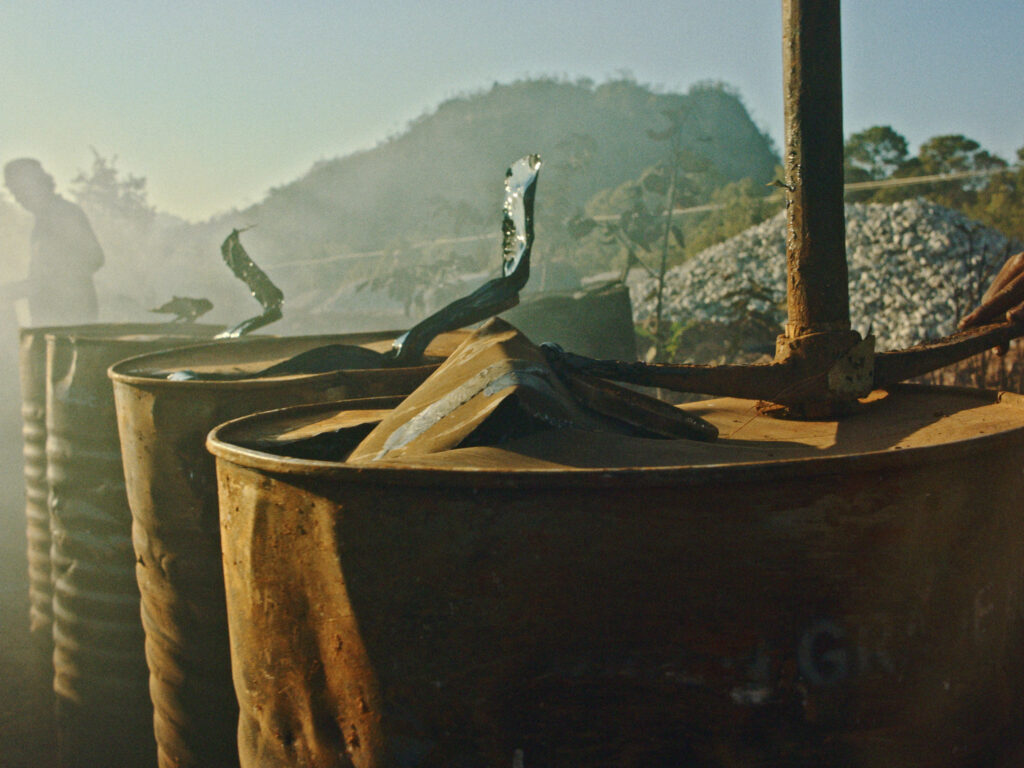 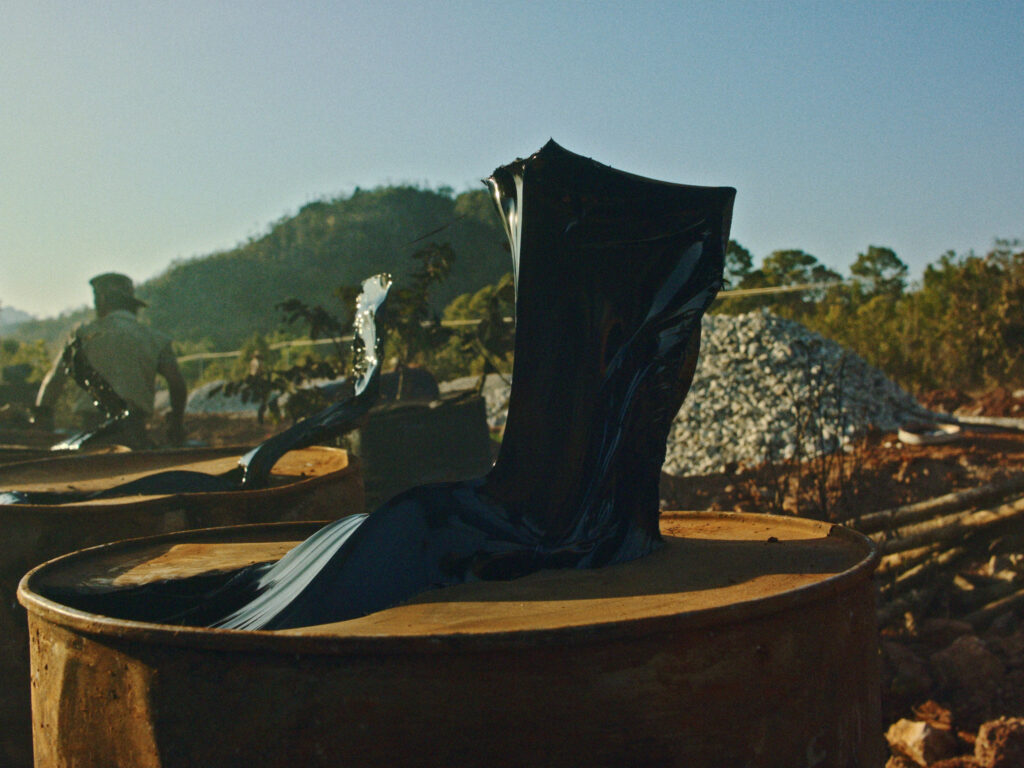 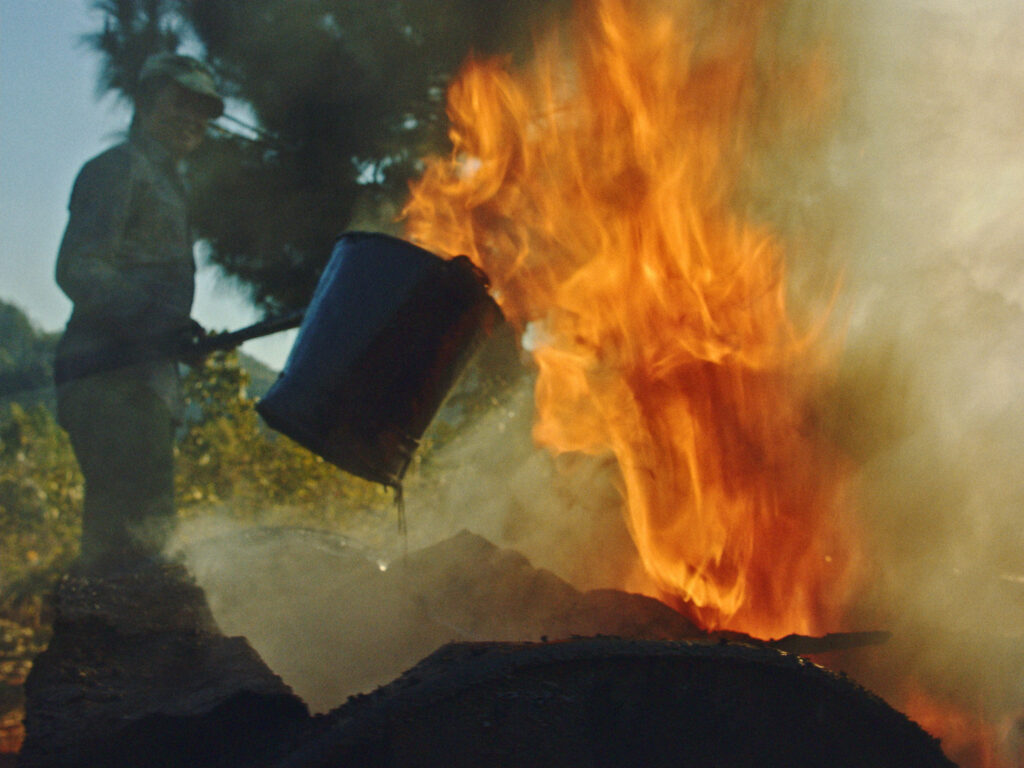 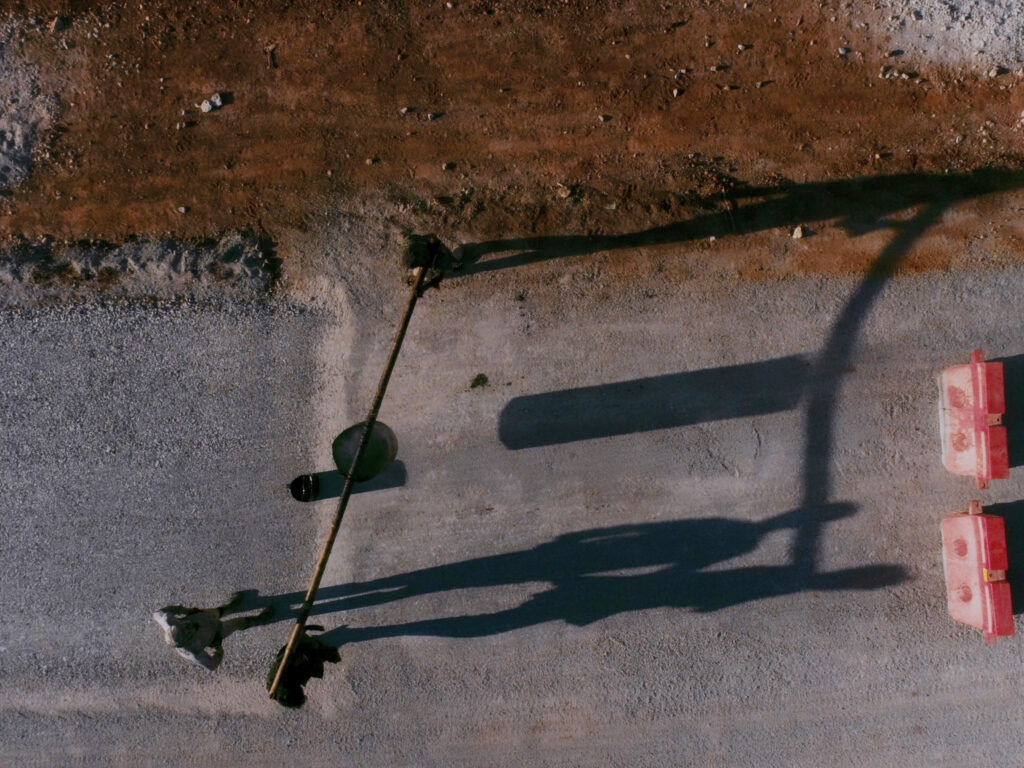 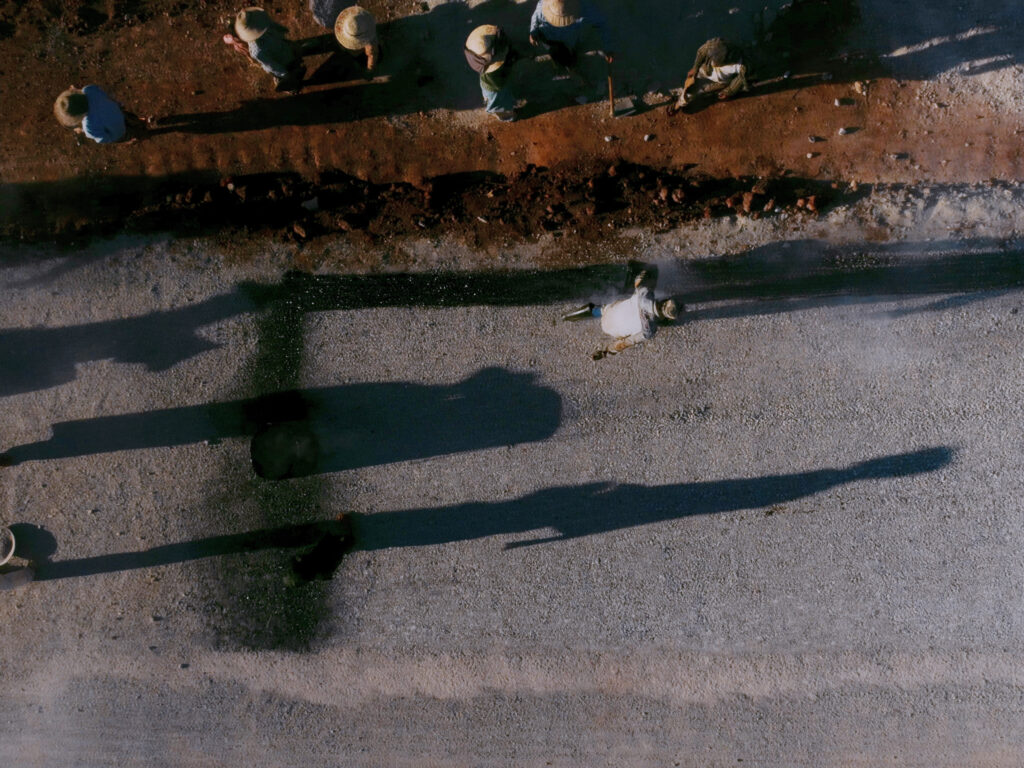 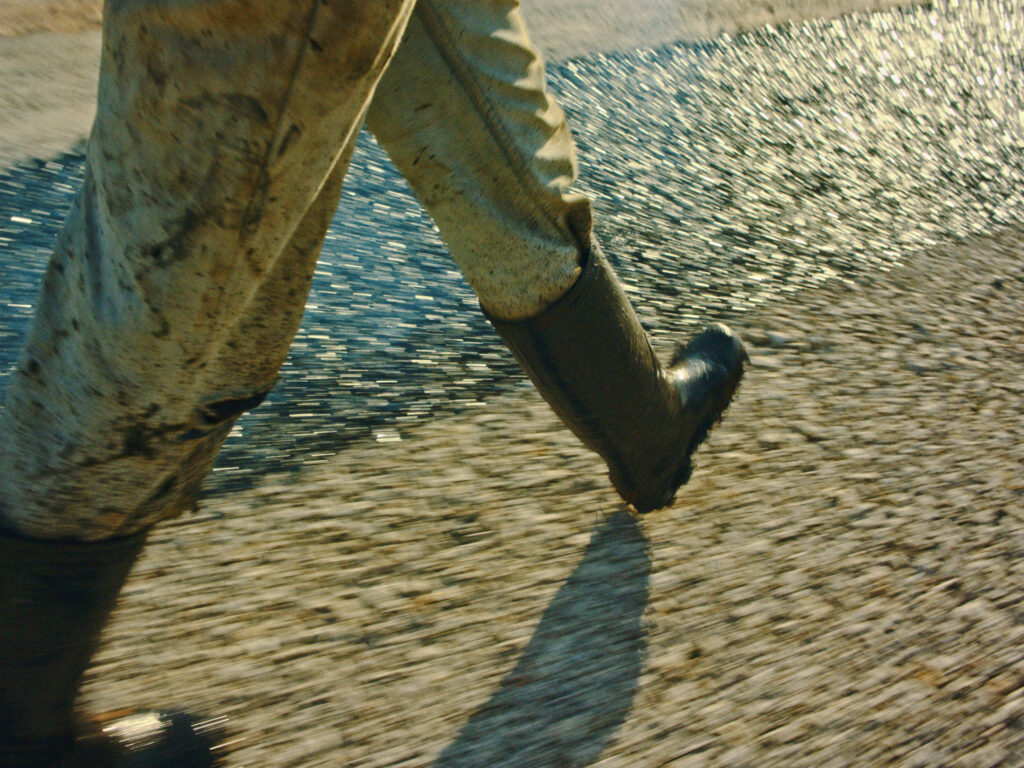 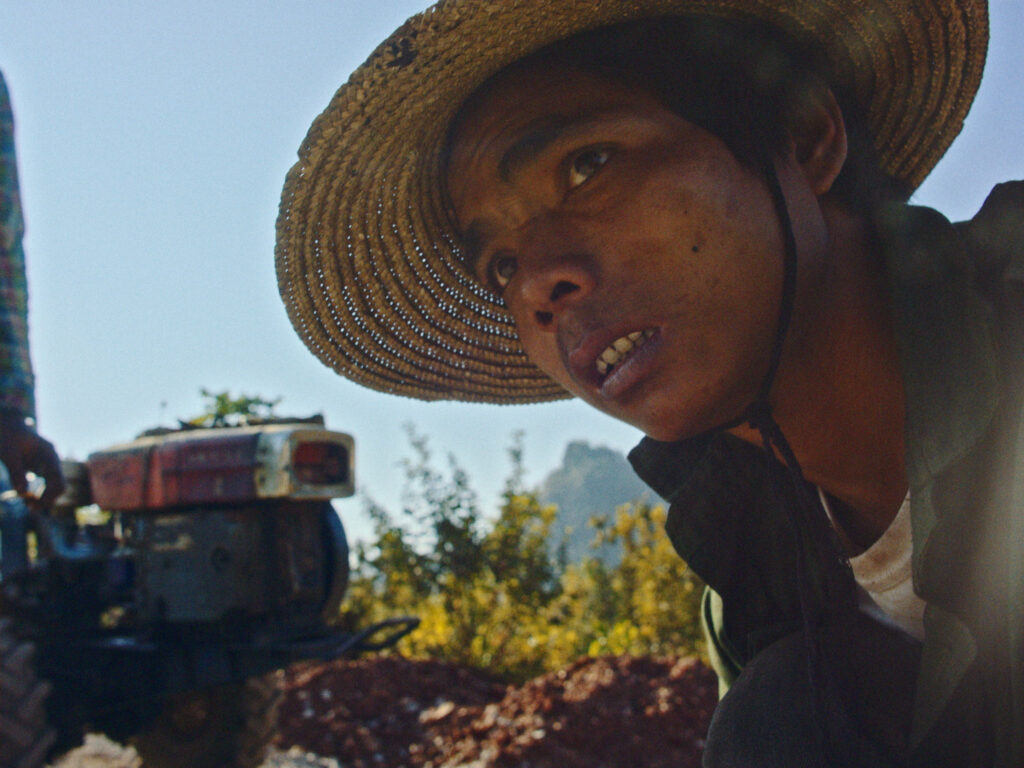